Chiropractic is considered an essential service by the government. We will let you know if that changes.

Read our blog to learn what safety measures we have put in place. 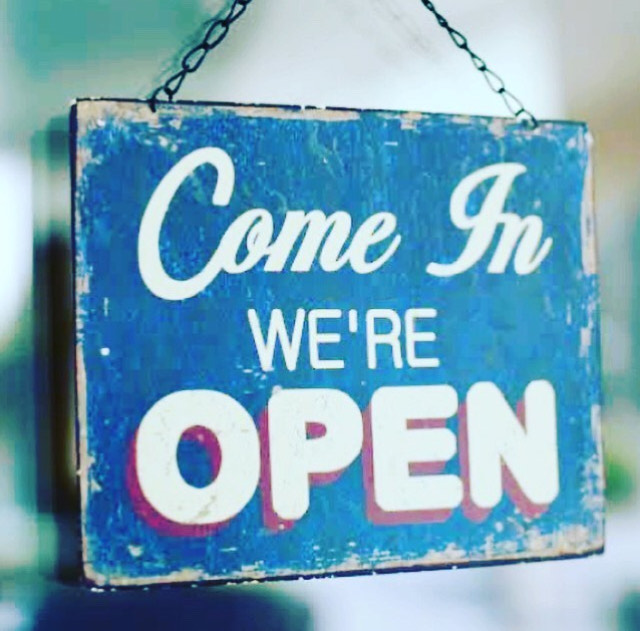 Any pain in joints from the hip to the tip of the toes including ankles and knees constitute lower limb. There are more than 25 moveable bones in each lower limb, to hold all that together you have many ligaments and not to mention those muscles we all know about that can cause issues, such as: the hamstring, the calf muscles and the quads, just to name a few.

What could be the cause of my lower limb pain?

Like all pains it may be a variety of factors that cause your leg pains. Ranging from trauma to repetitive movements.

Lets have a deeper look at some.

Major trauma: while healing occurs our bodies make compensatory changes to allow us to function to the best of our abilities during this time. The healing period doesn’t have to be a particularly long one for these compensatory patterns to develop. Meaning when we are healed the body doesn’t go back to its original function, putting more load elsewhere, which increases our likelihood of further injury. Later on we will discuss how chiropractic can help with these compensations.
Micro trauma or repetitive trauma (aka RSI - Repetitive Stress Injury): an example of microtrauma is head knocks during sport, they don’t necessarily need to be concussions at the time of impact, but if the trauma is continually repeated at a low level over time the more obvious symptoms of concussion may become present. This works with joints and muscles too, if you repeatedly injure a joint or muscle to a minor degree scar tissue still forms each time, the more scar tissue there is, the less flexible the joint or muscle becomes making it more prone to injury. It also means due to a lack of flexibility that other joints need to pick up the slack by moving more to allow our bodies to maintain function. When these joints move more, they are then also put at risk of further injury due to become less stable.

Can the spine be involved in lower limb pains?

Yes it can. Weight is distributed down the spine one vertebrae at a time until it reaches the legs. If the balance of the pelvis is not correct, then one leg will have more force distributed to it than the other. With more load to cope with that limb is then more prone to injury. Therefore pelvic alignment is vitally important for keeping proper function in the lower limb.

An example is a limp. If you limp for a month, the brain will think the pelvis position has changed and will leave it in that position, that will alter the distribution of load between the two limbs. Another common less avoidable reason for pelvic misalignment is driving. When you drive the right foot is always more flexed at the hip, knee and ankle than the left due to the fact we use the accelerator more than the clutch. The flexed position of the hip shortens muscles, which overtime maintain the shortened state decreasing flexibility. This relatively shortens the leg when compared with the opposite leg, it isn’t that you have one leg longer than the other, but that you have a misalignment in the pelvis that gives the optical illusion of different length legs. There is also the possibility that you do genuinely have different length legs, in these cases the pelvic misalignment is actually your body’s way of compensating for the different leg lengths in order for you to function as best as possible.

Chiropractic assesses and treats the pelvic misalignment in the best way suited to you, whether it is to manage a compensation or to correct a misalignment in order to provide your nervous system with the ability to function at its best.

How can chiropractic help?

A chiropractor will find the cause of the injury. If it is a major trauma the chances are it’s pretty obvious what the cause of the pain is; so the chiropractor’s job is to then help manage the compensatory patterns that form while injured to prevent ongoing problems while the injury is healing. For example a limp will change how the pelvis moves. If you limp for a month, the brain will think the pelvis position has changed and will leave it in that position. The chiropractor will address that and retrain the brain and nervous system to correct the pelvic alignment.